Technology has brought us the ability to communicate with people from all over the world, but it also creates new vulnerabilities. VoIP security is more important than ever before as hackers are able to target individuals and companies on a massive scale.

VoIP security is a big issue for many people. The “most secure voip service” is one of the most secure services that you can use. 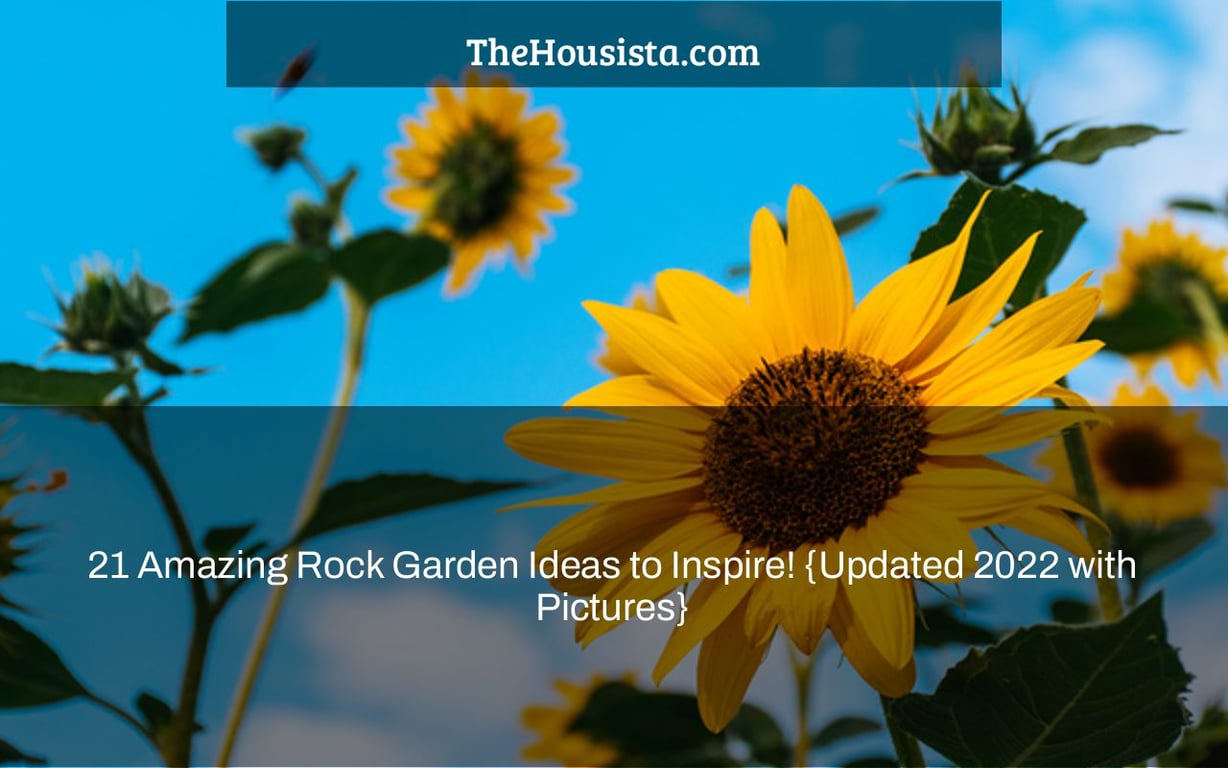 New software, services, and apps are released on a regular basis, and many of them are rather safe. Incorrect usage and implementation, on the other hand, might result in minor leaks that are susceptible. Users may overlook security until it is too late and a breach happens due to their desire to be at the forefront of technological advancements.

Every day, more people are learning about Voice over Internet Protocol. These services are being used by a vast number of homes and companies as a cost-effective alternative to conventional telephone. Some people and corporations may have pondered how dangerous it is to expose information on the internet.

Is VoIP safe to use?

Before we can analyze and investigate whether VoIP is a safe system, we must first grasp the fundamental concepts of VoIP: VoIP conversations are routed across data networks rather than dedicated copper lines.

Every day, new security dangers are found, and no phone system is completely impenetrable, since each has its own set of flaws to guard against. VoIP is, in general, as secure as the public switched telephone network (PTS).

Hacking attacks have also been made against the PTS. Audio signals are used to link calls made over this phone system, which are readily intercepted by attackers. PTS is vulnerable to assaults at any location where wire may be physically accessed. Isn’t that the situation with VoIP?

It is critical to note that in order to utilize a VoIP system, you must have a broadband internet connection. Because VoIP relies on an internet connection, it is susceptible to the same kind of online threats that affect other forms of communication.

Because the data that flows over the network is no more or less safe than any other application on an IP infrastructure, it is vulnerable to all of the internet’s security concerns.

Criminals are always coming up with new methods to breach unnoticed VoIP networks and take use of all of its perks unlawfully. There are a variety of ways to attack, however the following are the most common:

Nowadays, VoIP is a fairly safe technology, but it is not difficult to have a more secure service. The establishment and observance of security procedures ensure the safety of VoIP systems.

It’s critical to check that the supplier satisfies the security criteria, which vary depending on whether the system is for a home or a company, as well as the client’s individual requirements. Users must take steps to make the data network more secure, particularly if a comprehensive security assessment has not been completed lately.

Encrypting calls is an excellent place to start since it will assist users escape hacker assaults, for example. However, encryption is just one piece of the jigsaw; to create an effective security fence, it must be supplemented with additional measures.

There are a variety of technological solutions based on authentication and authorization, such as restricting access to the VoIP server to specified devices or using suitable and strong passwords.

Users of VoIP may also install monitoring and detection software to assist detect odd patterns and anomalies in ordinary VoIP traffic and send out alerts if they occur. That way, if there are any security breaches, the required steps may be performed swiftly.

It is critical for organizations to teach and educate their staff about security risks, such as how VoIP systems might be hacked, so that they can notify on any strange signals.

VoIP is a secure communication method in and of itself. In this way, customers may better safeguard their VoIP systems and prevent security breaches by implementing additional security measures.

VoIP can be an extremely secure system by taking the proper actions, so there is no reason to give up on all the benefits and features that VoIP can offer. Its technology even provides users with two different types of Numbers that aren’t real: Fixed VoIP numbers and Non Fixed VoIP numbers.

The distinction between them, as the name implies, is their association with a physical address. The first is connected to an actual place, but the second is not. As a result, Non-Fixed VoIP numbers, also known as Non-VoIP numbers, are very adaptable. VerifyWithSMS is a Non VoIP number supplier operated by Epsilon Technology LTD. These US-based Non-VoIP numbers can only be used to receive text messages, making them ideal for bypassing the verification procedure on sites like Gmail, Uber, Amazon, Binance, and others.

The “voip vulnerabilities 2021” is a problem that has been present for a while. The issue can be fixed by using the “VoIP security” app.